The O'Henry Pun-off, a CARDinal event held in Austin each year is a very PUN event! (Ok, even I agree there are too many puns in that sentence).

I inquired to participate as a vendor when I first heard of this event and that inquiry turned into me not only being able to sell my cards to fellow Pun lovers but being nominated and awarded the P.O.T.Y. Award (puniest of the year) and being a guest judge of the pun-off!

The crowd and contestants were filled with copy writers, journalists, and pun lovers from all over the country! I learned there are cells of punsters in cities all over the US and they congregate at events such as the O’Henry Pun Off each year to compete  in two competitions 1. Punniest of Show (prepared themed punny performances) 2. Pun Slingers (improv punning).  To my surprise one of the winners was a gal from Annapolis, MD (where I lived before moving to Texas)!

Although I own a business centered around puns this event showed me there is more to “punning” than I could have imagined.  Here are some fun photos and the video I shared to introduce the audience to my punny cards prior to accepting the P.O.T.Y award. 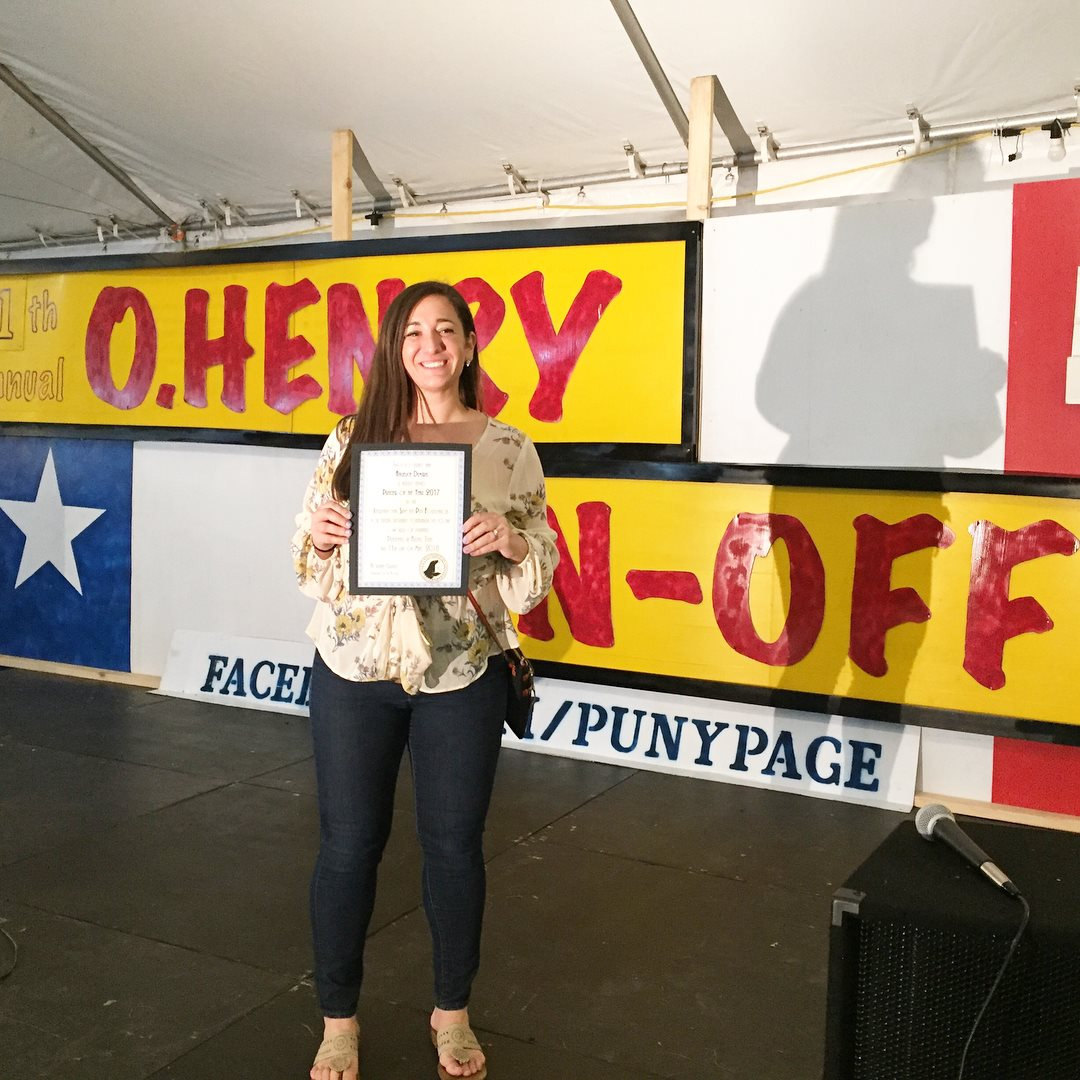 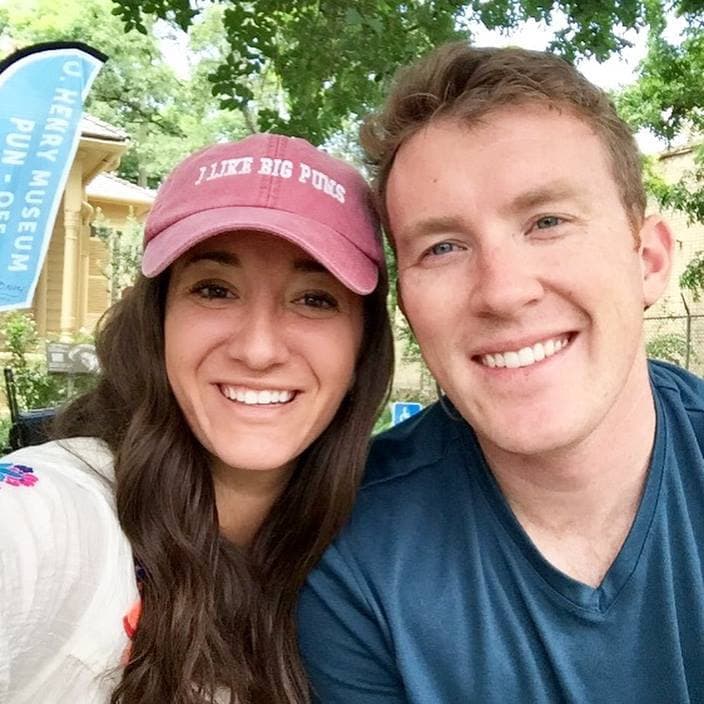